Once upon a Hallyu

A spiritual day in Itaewon. 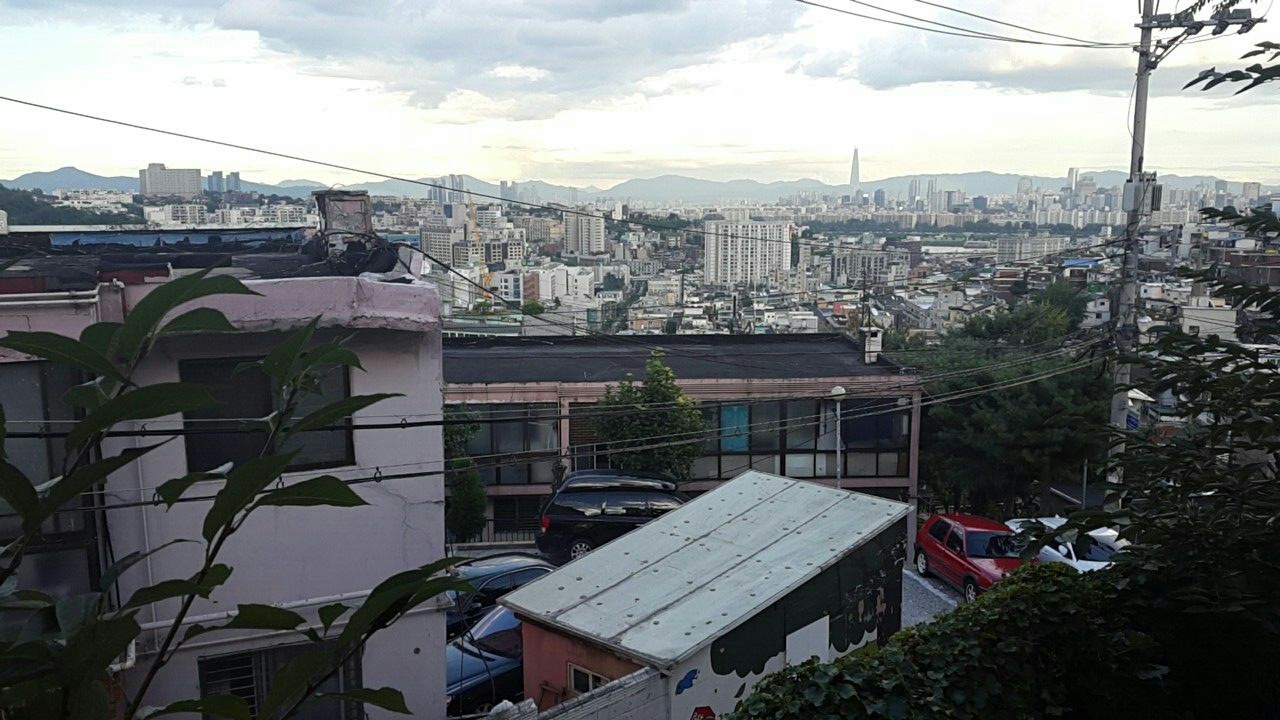 Itaewon [이태원]: known as Western town, where all cultures meet.

People usually talk about losing a piece of their soul at some point in their life. However, when I visited this district, somehow I found that missing piece of my soul.

Today, I’m going to share with you a snippet of Itaewon’s charm.

Itaewon is one of Seoul’s most popular areas that attract tourists. More importantly, it is considered to be foreigners’ figurative homeland.

International cuisine is the main reason for its cultural diversity: from Indian and Turkish to Italian, French, and even Mexican, the culinary variety is one of its flavorish nonverbal ways of communication.

Granted, the only culture clash you’ll find in this area would be indigestion if you happen to try a mixture of heavily delicious dishes all at once.

Speaking of diversity, Itaewon is also Muslims’ safe haven when it comes to Halal food. Unless you’re a vegan Muslim, you will eventually need your dose of meat … After all, you can’t live off fish forever.

I personally tried both Eid and Makan restaurants: both places were exquisite. Eid’s Bulgogi is the best one I have ever had, and Makan’s Jajangmyeon is definitely one to remember.

Being the first Mosque in Korea, Seoul Central Masjid attracts both Muslim and non-Muslim tourists.

There is a certain beauty within this place of worship. Although Islam is a minority religion in Korea, spirituality and serenity humbly surround the mosque’s whereabouts, and I have never felt like I belonged somewhere the way I did in that moment.

My hometown is called “the city of mosques” for having the largest number of mosques in my country, Morocco. Additionally, I live two minutes away from the neighborhood’s mosque. Yet, the reverence I felt once I stood before Seoul’s first and only mosque cannot be put into words.

Originally, I went in to purchase a Brown neck pillow but sadly, they were out of stock. Instead, I just enjoyed what seemed to be a neverending photoshoot with Line’s available props alongside my sister; which turned out to be just as satisfying.

Currently, the store houses BTS’s latest project named BT21, which introduces a wide collection of special Line characters personally created by the members. Furthermore, a BT21 café opened on the third floor; so if you’re an ARMY, make sure to pay the place a visit, enjoy a smoothie, and snap a lot of photos!

That’s all for today! Feel free to contact me if you have any questions, and stay tuned for more Hallyu gems. Until I see you next time, thank you for reading me.